Make a difference! Stand out!

Our mission is to inspire you on how to be inspirational

Are you a team leader, entrepreneur or coach who wants to motivate people in a change process? Do you want to present your product to your customers in an original and understandable way? Do you want to attract potential investors for your groundbreaking new idea? Or do you want to share that story about your turning point in life, your mission, or your great life lessons with others? Then we can help you with a unique approach and individual tailor made advice from top experts.

A good speech or a fantastic presentation is always a sum of: a compelling story, a speaker full of confidence and (if necessary) enlightening slides. In our training programs we combine work on these three aspects. We aim for participants to leave with a real and useful result. 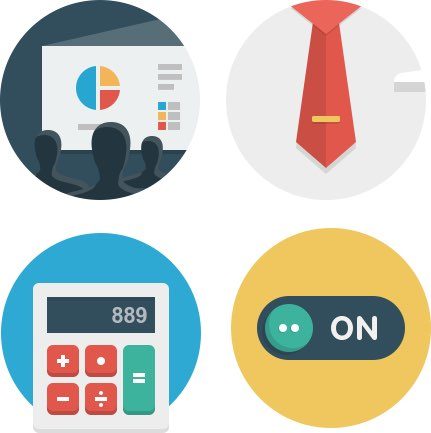 Peter Perceval has been earning his living as a writer for over 30 years. He is also a much sought-after speaker for, among others, TEDX talks in Belgium, Germany & the Netherlands. Perceval wrote scripts for more than 60 theatre shows and translated or adapted plays by Shakespeare, Molière, Marivaux, Schnitzler, and many others.  He also supplied scripts and was a reporter for television and radio. Over the past 25 years Peter has been the artistic director of 3PEES, his own productioncompany. In short: he knows perfectly how to wrap an audience with a story and could teach you as well.

An Nelissen has been acting professionally for more than 45 years. She performed in all the major theatres in Flanders and the Netherlands, but she also played a number of memorable roles in TV series. Over the past 20 years she has toured with very successful productions of Vagina monologues, Menopause monologues, Mother monologues, Men Monologues and finally The Hapiness Monologue. She has also directed about 20 productions. An is widely recognised and appreciated as an enthusiastic and witty storyteller. With more than 5000 solo performances, she’s experienced as no-one else about being on stage in front of a live audience. With that knowledge, she will undoubtedly eliminate all problems you might experience.

We can make your training tailor-made

This is a department and a trademark of Productiehuis 3Pees, a production company that was founded in 1992 to make and distribute theatre. The combination of creative experience with projects in the business world and entrepreneurs, creates a unique mix of business efficiency and creative handling of your story. Our General terms and conditions can be found here.

Questions? Drop us a line: